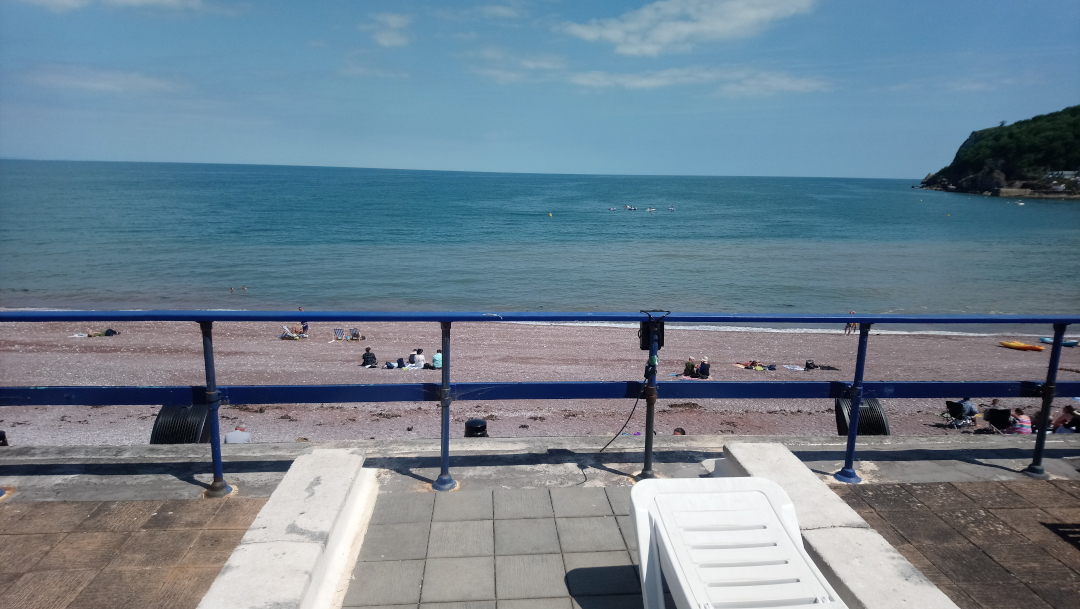 Naomi surveyed the foreshore of two beaches in South Devon, both at the foot of wooded coastal cliffs. Sixteen of the eighteen British bat species are present in South Devon. The project had two aims: to discover which species are present on the foreshore, and if bat activity on the foreshore is correlated with tide state. She secured the detectors on the foreshores and left them to record for 30 continuous nights in July and August. Altogether 6,083 bat passes were recorded from at least nine species from six genera: P. pipistrellus (88.6% of passes), P. pygmaeus (<0.1%), Nyctalus spp. (5.3%), Eptesicus serotinus (1.6%), Myotis spp. (1.5%), Rhinolophus ferrumequinum (0.6%), R. hipposideros (0.7%), Plecotus auritus (0.8%) with a few additional calls (<0.1%) either Plectous auritus or Plecotus austriacus. 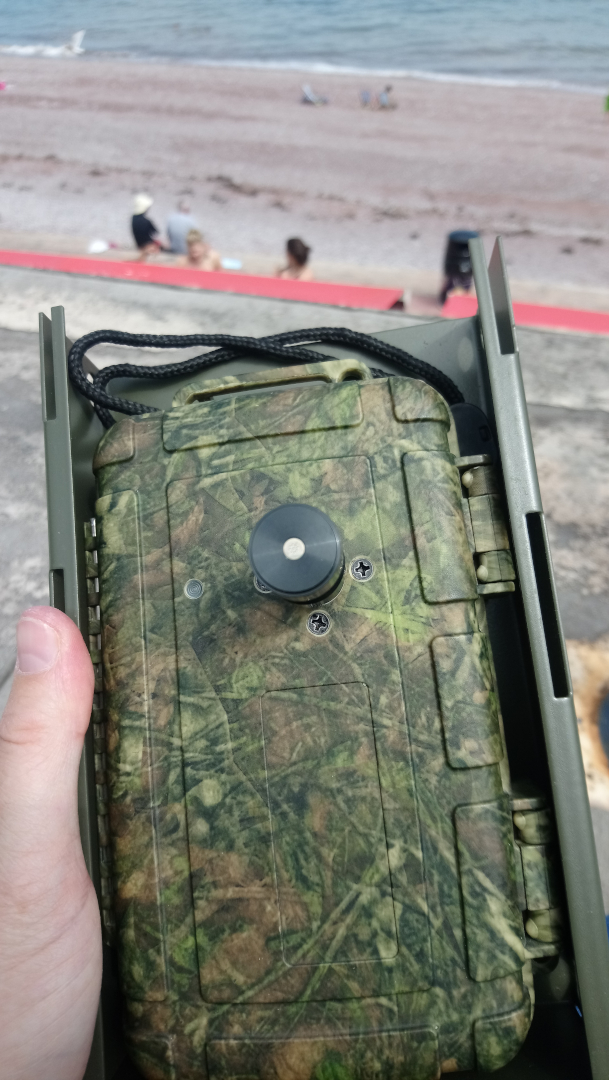 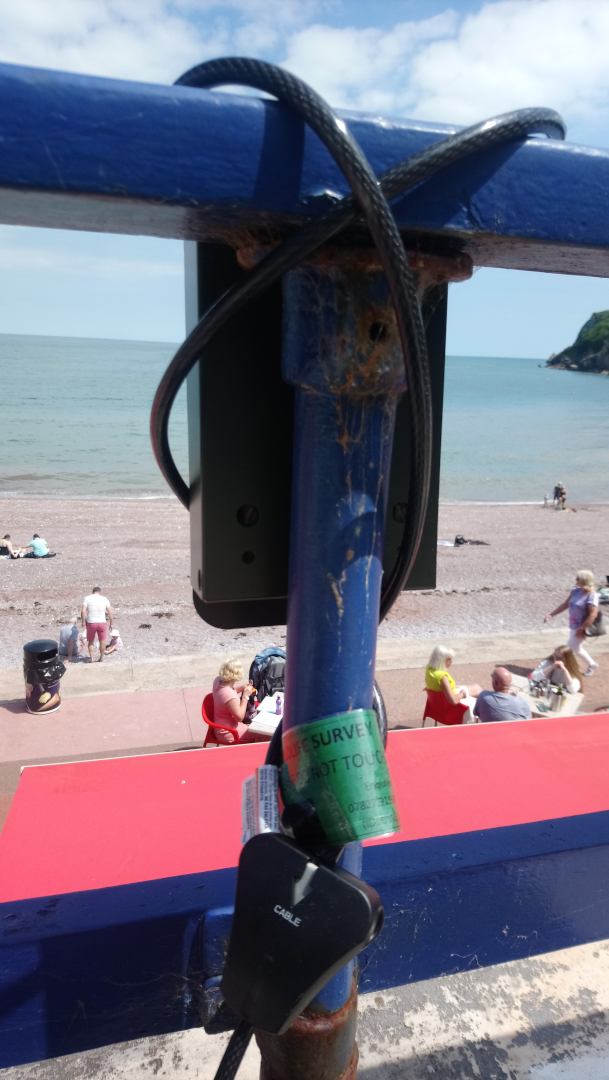