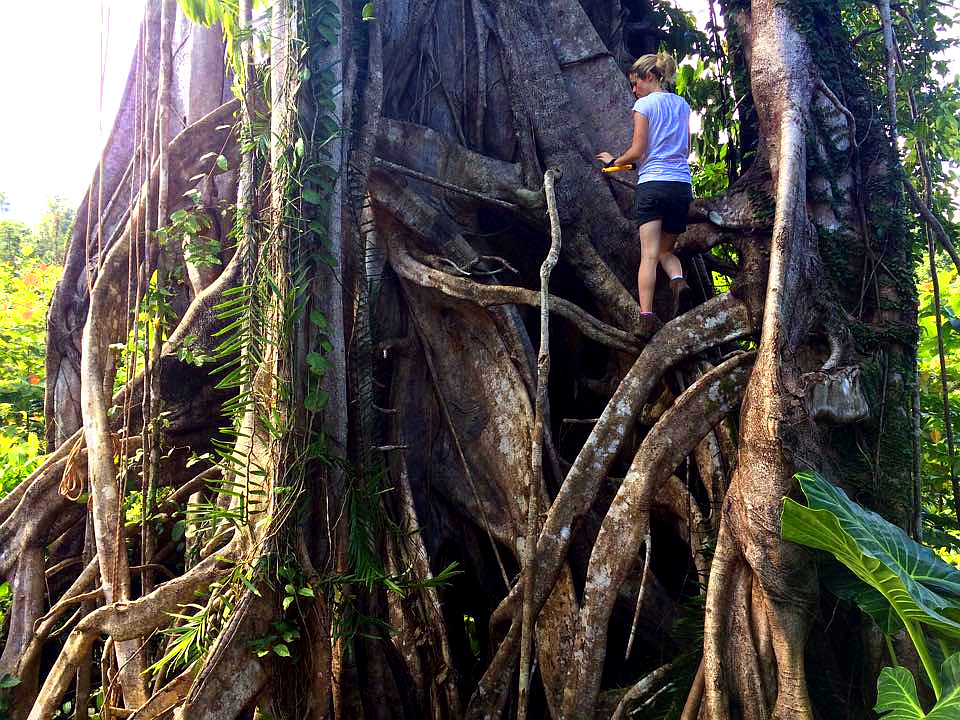 "My first attempt at using the Anabat Walkabout to get a reference echolocation call from this little Hipposideros sp., which was also the first insectivorous bat I captured on #opwallbuton2017 Buton.

Most insectivorous bats are capable of producing a high pitched, ultra sonic noise through their nose or mouth, which bounces back off their prey, creating an echo image to help bats hunt and also to navigate in the dark. This is why some species have such elaborate mouth and nose structures! Each species produces a unique "call" which can be used to identify them passively (without having to capture them) in the future.

A reference call is a recording of that unique echo image, produced by a bat upon release, after it has first been captured and positively identified. This acoustic data will be invaluable for the project and was made possible thanks to the cool kids at Titley Scientific who generously sponsored 2 Anabat Walkabouts and 1 brand new shiny Anabat Swift."