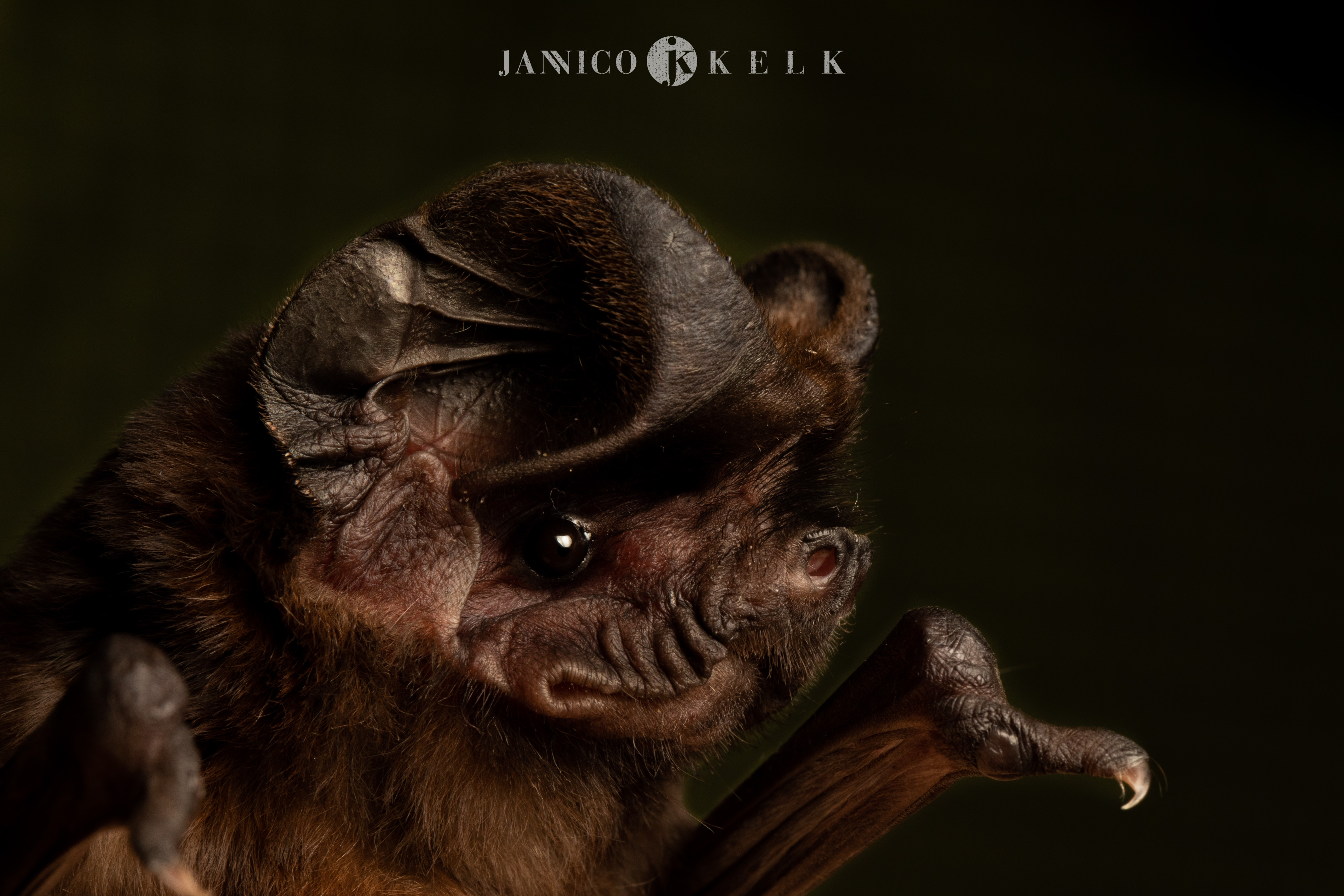 The Central Tablelands Landcare Group was given the opportunity to participate in a microbat survey in April 2020 as part of the revegetation project Planned Woodland Pathways, funded by the NSW Environmental Trust. They organised an event to demonstrate how bats are detected, and hopefully build up knowledge of what species live around farmland in the Central Tablelands. The group received two Anabat detectors from Titley Scientific, an Anabat Swift and Anabat Scout, as part of the loan program. Unfortunately, the outbreak of COVID 19 meant that necessary restrictions prevented the community event from happening. However, they proceeded with a passive microbat survey. Over 5000 calls were detected on the Anabat Swift Passive Detector over nine nights of survey. Twelve different species were recorded, including three vulnerable species listed on the NSW Biodiversity Conservation Act were detected! One their favourite species was the white striped bat (Austronomus australis), a common species through Australia and has a very low frequency call that can be easily identified! If you're lucky and have good hearing, you might be able to pick them up in the field yourself!