The Florida bonneted bat (Molossidae: Eumops floridanus) is one of the rarest bats in the world and has been protected under the Endangered Species Act since 2013. This species is found only in the southern half of Florida and is threatened by habitat loss. Not many natural roosts have been found, so a lot of the focus has been centered on artificial bat boxes or human structures. Ellen Pierce with the University of Illinois is studying bat box use and preference by this species. Finding the right type of bat box could help supplement available roosts in their restricted range.

The south Florida study site has several locations each with a cluster of differently shaped and sized bat boxes for the bats to choose from. At each cluster location, an Anabat Express with the omnidirectional microphone is set on a 15ft pole to capture the calls of any bonneted bats coming within the immediate vicinity of the boxes. This high-flying bat’s calls have been recorded at each of the bat box clusters.   In addition to the Florida Bonneted bat, 7 other species have been recorded on the site.  The bat call recordings also provide insight into the seasonal variation in bat activity.  The site is seasonally wet with some of the bat box clusters near water or inundated.  Final analysis will evaluate if call activity or residence preference changes based on the amount of standing water nearby.

The Florida Bonneted bat lives in a unique ecosystem. The pine forests support an astonishing amount of bird diversity, from bluebirds to loggerhead shrikes to turkeys. Woodpeckers, in particular, are a common sight, including the endangered red-cockaded woodpecker. The flooded areas have visiting herons, anhingas, and wood storks alongside the ubiquitous gators. Aside from the bats, there are lots of white-tailed deer and raccoon sightings, with bobcats and coyotes making occasional appearances.

The federal government is invested in ensuring the Florida bonneted bat’s survival, so, this project is a collaboration funded by the U.S. Army Engineer Research and Development Center and the Department of Defense’s National Defense Center for Energy and Environment (NDCEE). This research will help improve population management and monitoring strategies. 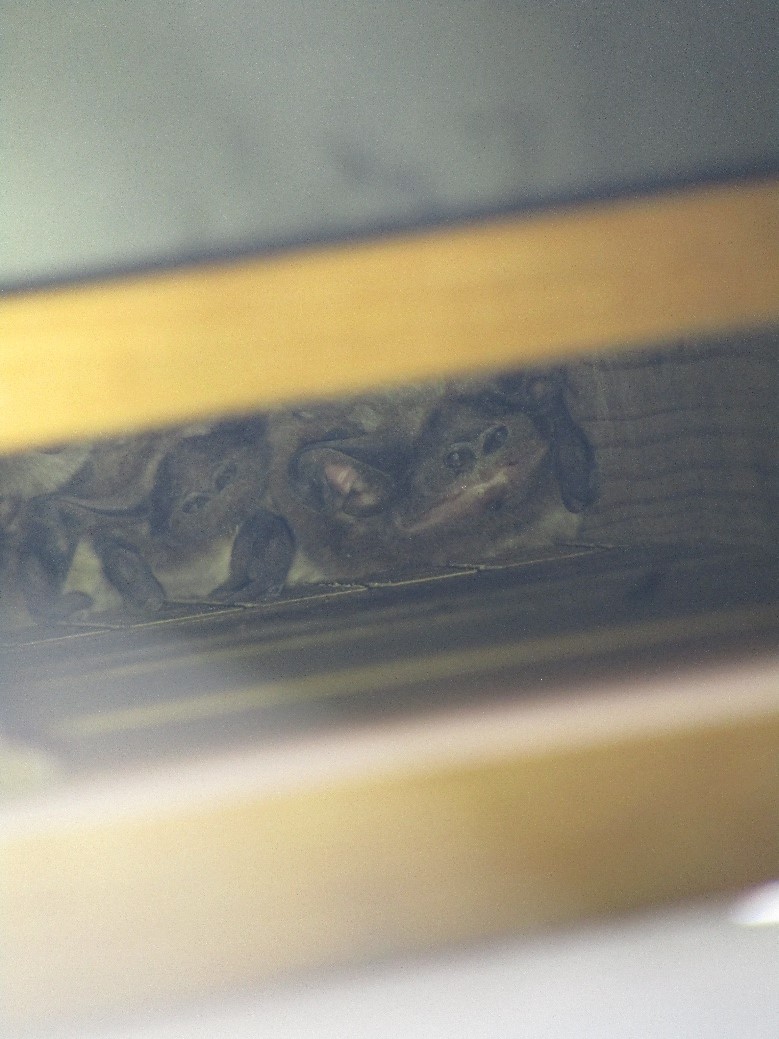 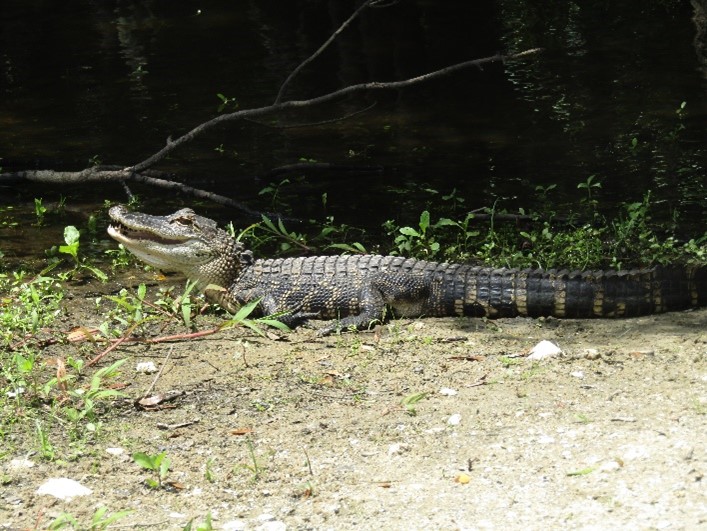 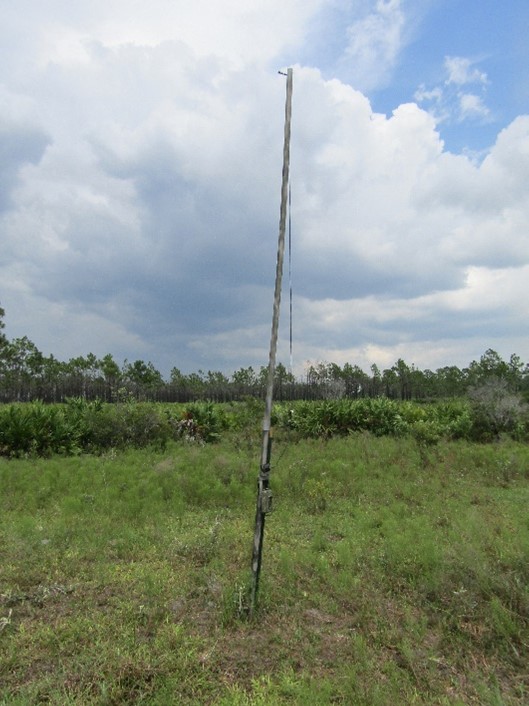