Bat activity in the highland city of Bogotá 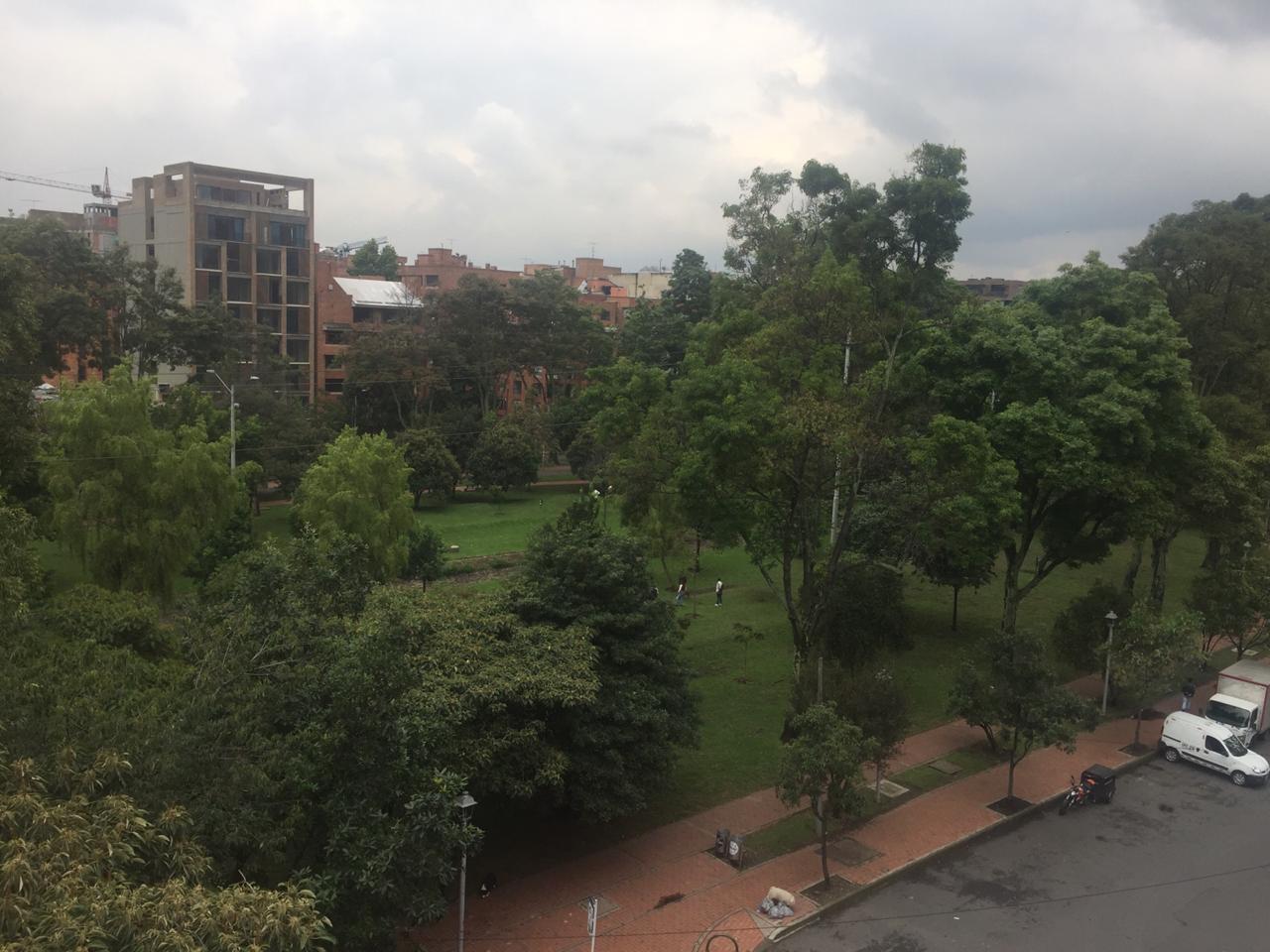 In Colombia, most of the conservation work in bats is carried out in the lowlands, the communities of bats from the highlands are little known and difficult to study, likewise not much is known about the effect of these large cities on bats. Using ultrasonic bat detectors is an ideal method for monitoring bats in the city.

The goal is to measure bat activity in different parts of Bogota following an urbanization gradient. Anabat Swift and Anabat Express detectors are being used to monitor 18 locations representing a diversity of habitats with important natural cover, large and small parks and even in very urbanized locations. The results will be important in understanding the ecology of urban bats and the necessary conditions for their survival in this urban landscape. Additionally, this project has also offered a valuable opportunity to share information about bats and their ecology with people in the community.

This project has been possible thanks to the many community members who have been interested in our work and allowed the installation of equipment in their homes. Titley Scientific has been instrumental in supplying the detectors used in this study. An Anabat Swift was awarded during the II Latin America and the Caribbean Bat Research Conference to Daniella Martinez and 3 Anabat Express units were supplied through the Titley Scientific Research Loan Program.

The results of this research will be presented at the 100th annual meeting of the American Society of Mammalogists in June 2021.