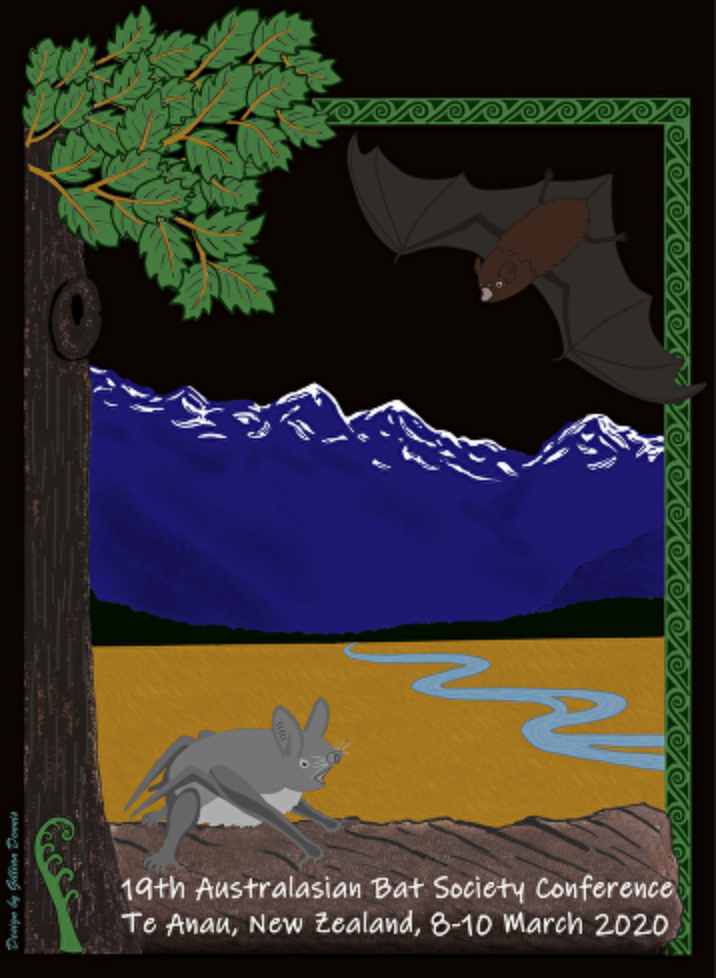 We recently attended the 2020 Australasian Bat Society conference at the stunning fiordlands of Te Anau in New Zealand. One of the only places in the world where not only can you sit in a serene and beautiful landscape, but you can see both of New Zealand microbats, the long tailed bat (Chalinolobus tuberculatus) and the primitive lesser short tailed bat (Mystacina tuberculata) or pekapeka-tou-poto! The conference had roughly 110 attendees from all across the Australasia region. The conference attendees came from a range of different backgrounds including students, academics, researchers, ecological consultants, wildlife carers and people who quite simply love bats.

The conference itself was filled with some fantastic presentations covering a large range of topics and ideas. From on the ground, boots dirty and hands on conservation in New Zealand, to determining the sustainable hunting of flying foxes in New Caledonia. 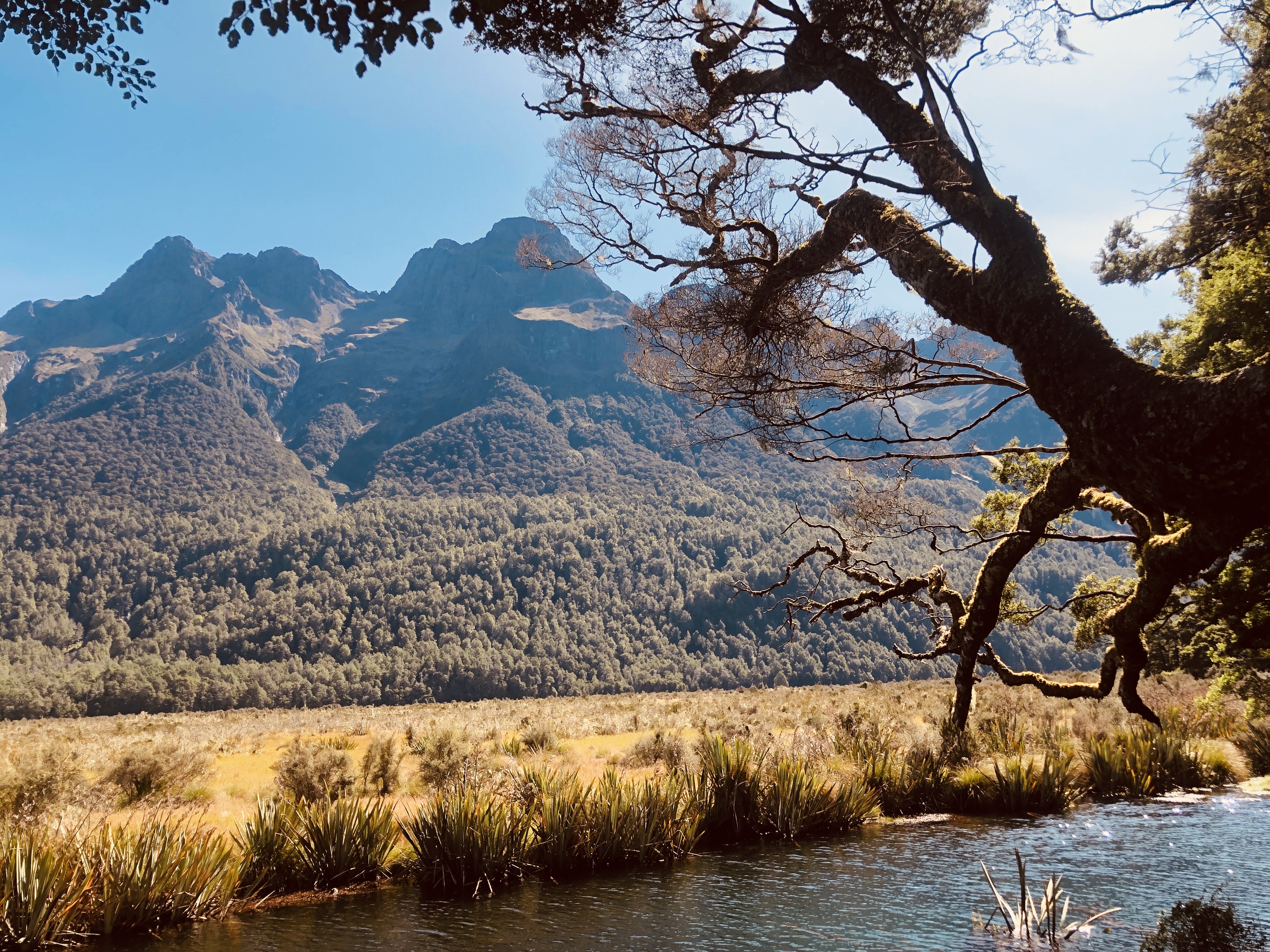 To the testing of bat lures, and the new advancements on drone technology. To examining the nuances of light pollution, fire ecology and their impact on bat assemblages. Our very own, Julie Broken-Bow won first prize in the student presentation awards for her presentation. The Effects of Fire on Insectivorous Bats and Their Resources in Cape York Peninsula, Australia. During our ever-popular acoustic workshop we announced our upcoming acoustic device. Titley Scientific is stepping into the realm of audible acoustics. In 2019, we released our acoustic microphone that is compatible with the Anabat Swift. Now, in 2020, we have announced that we will be designing, engineering and manufacturing our very first detector that can record both ultrasonic and acoustic frequencies at an affordable price. Additionally, the workshop demonstrated our current product line up and covered new software features that will be released with the next Anabat Insight update. The field trip took us to the glacier carved Eglinton Valley in Fiorland National Park. After the Department of Conservation demonstrated how they set their harp traps high in the canopy to capture pekapeka-tou-poto, the attendees split into two teams. The first team scaled a small mountain and set up several harp traps on well-known pekapeka-tou-poto roost. This roost contained several hundred individuals and the team quickly captured and processed bats not long after sunset.

The second team set up four harp traps and a mist net not far from the main road. Most importantly the traps weren't far from a known pekapeka-tou-poto lek roost. At the lek roost we could hear the audible song of a male trying to seduce a female to his humble abode. Surprisingly, at our mist net, we stumbled across brand new lek roost. It was a welcome surprise for the Department for Conservation. Subsequently, it was no shock when the second team finally caught a pekapeka-tou-poto in the mist net.

Unfortunately, the 2020 Australasian Bat Society conference coincided with the onset of the corona-virus pandemic. Consequently, a number of organizations understandably, decided to pull out of the conference due to health and safety reasons. Regardless, the event was a success and there's no doubt that Titley Scientific will be at the next Australasian Bat Society conference. Hopefully, with a brand new detector!